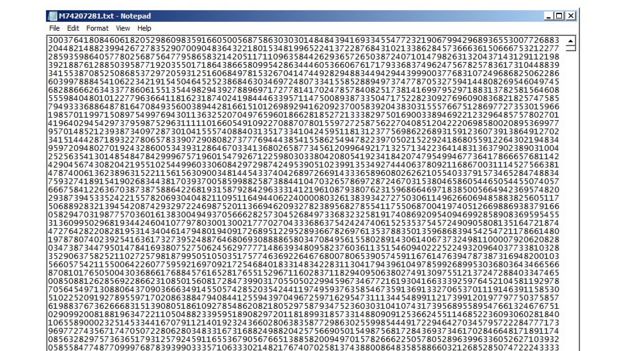 NZ Transport Agency receives about ten noise complaints each month from people living near to an existing State highway. Complaints investigation can be a lengthy, costly and sometimes futile process. This is because retrofitting noise barriers or low-noise road surfacing is often unviable, leaving complainants dissatisfied. The resulting tension between parties highlights the need for consistent land-use controls; to manage the location of noise sensitive activities and to mitigate reverse sensitivity effects on the State highway network.

To address this, NZTA has published new guidance on noise: Guide to the management of effects on noise sensitive land use near to the state highway network

In case you missed it over the break, on 30 December 2015 the International Union of Pure and Applied Chemistry (IUPAC) verified the discovery of not one, not two, not three but four new elements.  The 7th period of the periodic table of elements is now complete.  The discoverers from Japan, Russia and the USA will now be invited to suggest permanent names and symbols.

Elements heavier than Rutherfordium (element 104) are referred to as superheavy. They are not found in nature, because they undergo radioactive decay to lighter elements. Those superheavy nuclei that have been created artificially have decay lifetimes between nanoseconds and minutes. But longer-lived (more neutron-rich) superheavy nuclei are expected to be situated at the centre of the so-called “island of stability”, a place where neutron-rich nuclei with extremely long half-lives should exist. Currently, the isotopes of new elements that have been discovered are on the “shore” of this island, since we cannot yet reach the centre.

The process of superheavy element creation and identification thus requires large-scale accelerator facilities, sophisticated magnetic separators, efficient detectors and time.  Finding the three atoms of element 113 in Japan took 10 years, and that was after the experimental equipment had been developed.

The payback from the discovery of these new elements comes in improving models of the atomic nucleus (with applications in nuclear medicine and in element formation in the universe) and testing our understanding of atomic relativistic effects (of increasing importance in the chemical properties of the heavy elements). It also helps in improving our understanding of complex and irreversible interactions of quantum systems in general.